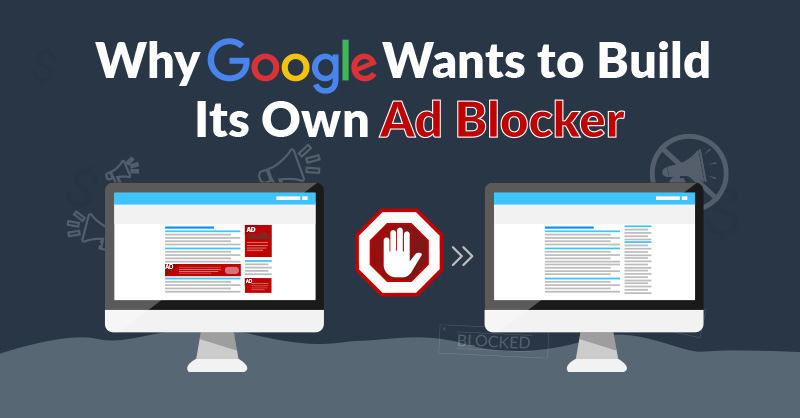 Why Google Build Its Own AD Blocker

It is a thought to ponder upon why Google would want to build their own adblocker when they make most of their revenue from advertising. It seems that they were left with no choice. So why did Google decide to create their own blocker, which would stop showing these ads?

Many reports said that it had to do something with the growth of third-party ad blockers, which may have bothered Google. So, starting their own ad blocker may give them greater control over the situation.

Ads can be disturbing, interruptive, use up all your mobile data and play automatically, not just the video part but also the unexpected audio. The whole of the ad industry, being fully aware of this, formed something called Coalition for Better Ads in an attempt to try and make their advertising efforts better! However, Google didn’t block their ads since they complied with the standards specified by the Coalition for Better Ads (CBA).

The use of Ad Blockers was starting to increase rapidly during the time. Publishers and content creators who made money from advertising online found it very challenging. By filtering unwanted ads can make users more receptive to good ads and thus less inclined to block them.

Where it all started

The use of Adblocker was on the rise and rumours were spread that Google paid Adblocker plus an amount of $25 million to allow their ads to go through. Google couldn’t force them to disable or uninstall the Adblocker. It could lead users to switch to another browser, which was more severe than losing out revenue.

Although Google’s Chrome browser was significantly popular during the time, a lot of Asian browsers with additional built-in adblockers gave them competition.

A majority of the users installed Adblocker due to the annoying nature of these pop-up ads.

Adblock plus started charging companies like Google and YouTube to allow some of their ads instead of blocking all of them. It was beginning to frustrate Google as they were losing control over part of its advertising business. Not just Google, the whole of the ad industry started losing their minds over the concept of paid whitelisting!

Adblock was sold to Google during the year 2015. People won’t have to now opt into Google’s Ad Blocker since it is a browser, and it will turn on by default.

Many networks are coming up with new solutions for websites to allow advertising on their site even after Adblocker is enabled.

Google coming up with their own Adblocker can give them complete control of the ads that show up on the website without disrupting the user experience. The ads displayed were only from google Adsense/ADX. As a leader in digital promotion, Google’s ad blocker will further strengthen its influence across the Internet. There are many reasons for Google to design its own Adblocker.

An infographic designed by TechWyse, an SEO agency in Toronto, demonstrates the reasons behind Google developing its Ad Blocker. Take a look and clear off all your doubts! 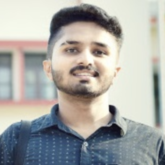 Faiz Varghese is a social media marketer at TechWyse who is a knowledge craving techy. He loves to write quality content on the internet and has a passion for his job.

Unwrapping the Secrets of Page Speed