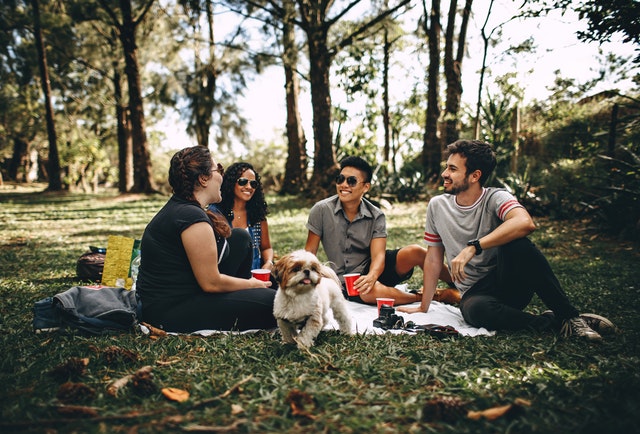 The 2017 survey was conducted among 1769 A&M undergraduates with the aim of getting them to judge the worth of a week of Facebook use. These undergraduates were placed into two divisions –those who were restricted from using Facebook and those who weren’t restricted. After a week, they were asked to reassign a financial worth on Facebook.

The results of this survey titled “The economic effects of Facebook,” would shock you!

Note: For the sake of this post, we’ll refer to the participants, who were restricted from Facebook use, as group X and those who were given access to Facebook (for at least 1.9hours daily) as Group Y.

The social experiment, which lasted for 7 days, revealed the downsides of Facebook usage and dispelled some popular rumors. Below are the results of the survey:

The major reason for depression is not clear. It might be due to the peer pressure people feel when using Facebook or the exposure to more news. Either way, we can infer that the use of Facebook is not disconnected from depression and access to news.