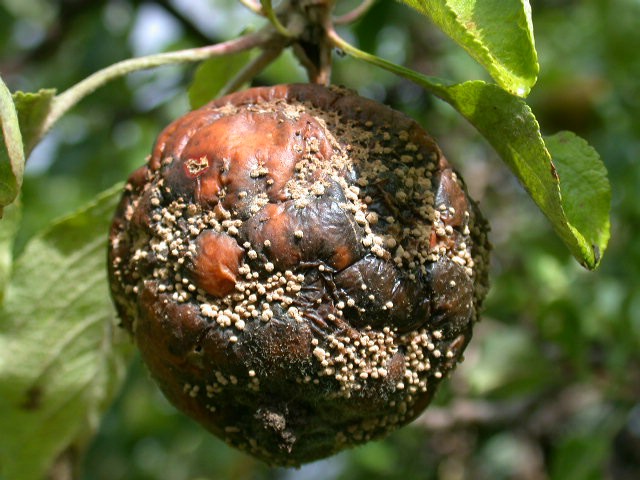 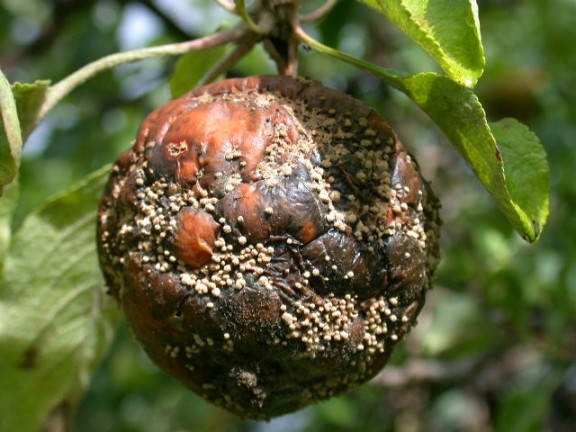 It wasn’t long ago when Apple could do no wrong. Even with Steve Jobs’ well-known tanties and bad behavior, he managed to steer the company in the right direction (eventually) and turn it into a billion dollar behemoth.

According to an article on Stuff, Apple has lost its spark, it’s glow, it’s glitter, it’s jazz – all that makes it ‘Apple’.

So how has this happened? A combination of dodgy products, Chinese knock-offs (ironic, as the iPhone is made in China) and the kids not thinking it is cool anymore have forced Apple to shed $150 million dollars in market value in only 4 months (where does that money go, I certainly wouldn’t mind some).

I am from Generation X: that generation who love, worship and adore Apple. My household is filled with all the ‘i’ products you can think of. While I have been growing up, so have the generation under me, called the Millennial Kids (I think our name is better, it sounds like it is from X-Men) but it seems they are not on the Apple Bandwagon with us.

It remains to be seen if this is just a temporary nose-dive, or the beginnings of a catastrophic free-fall for Apple. Perhaps Apple TV will be enough to save it. Or perhaps we will all be using Galaxy Phones and Samsung laptops next decade (gulp).