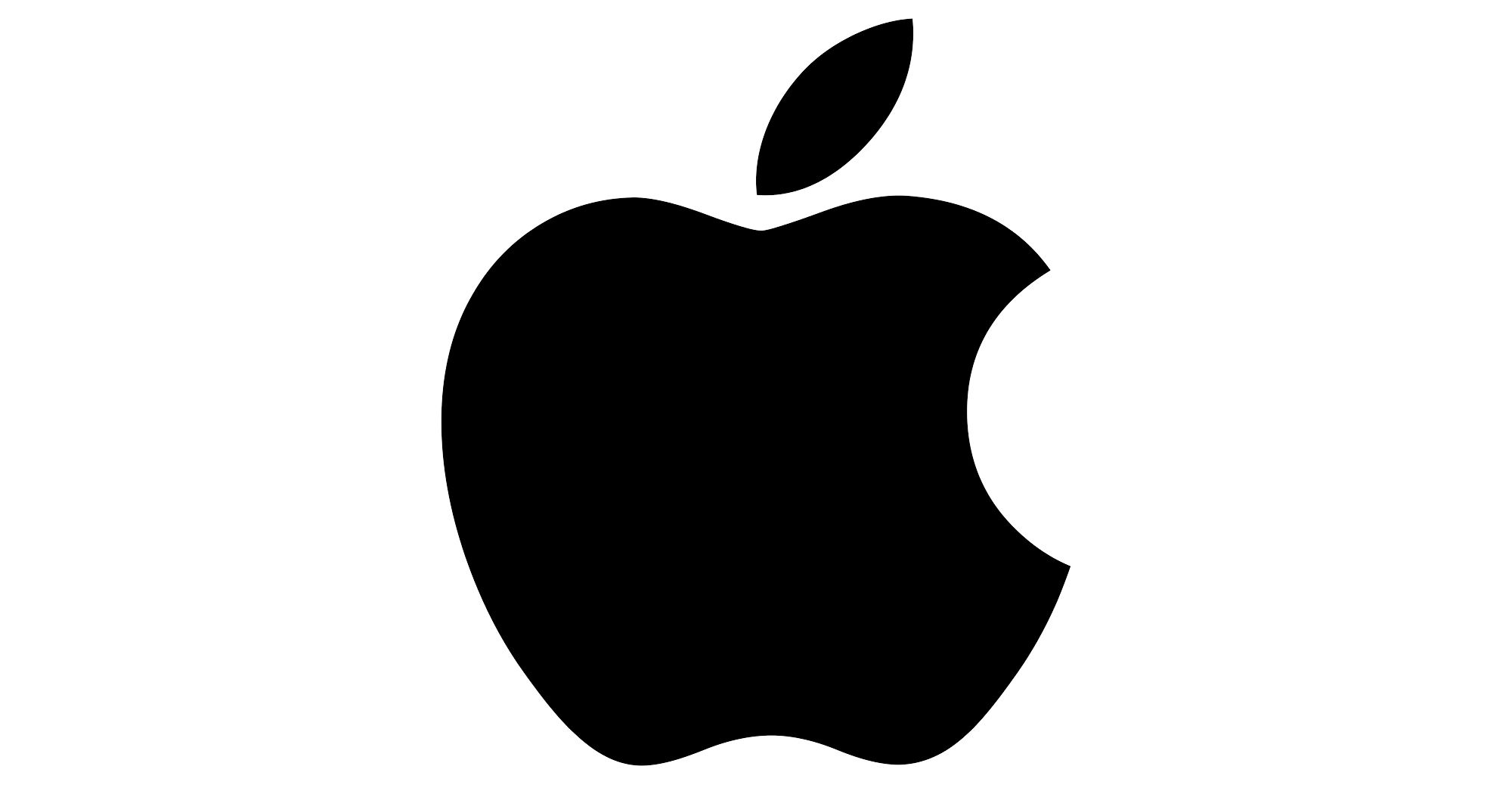 New App for iPhone & iPad is Incredibly Easy to Use & Introduces an Innovative Way to Create Animated Titles.

CUPERTINO, California — 22 March, 2017 — Apple® today introduced Clips, a new app that makes it quick and fun for anyone to create expressive videos on iPhone® and iPad®. The app features a unique design for combining video clips, photos and music into great-looking videos to share with friends through the Messages app, or on Instagram, Facebook and other popular social networks.

Clips lets users create multi-clip videos on iPhone or iPad without timelines, tracks or complicated editing tools. Touch and hold a single button to shoot live video and photos, or add them from the Photo Library. Then add artistic filters, speech bubbles, shapes or emoji. Users can also add full-screen posters with animated backgrounds and customisable text. Clips has dozens of music soundtracks to choose from, and they automatically adjust to match the length of a video.

With Live Titles in Clips, users can add animated captions and titles using just their voice. Captions are generated automatically as a user speaks, and appear on screen perfectly synced with the user’s voice. Users can mix and match different styles, and tap any title to adjust text and punctuation, or even add inline emoji. Live Titles supports 36 different languages.

Videos made with Clips can be shared directly to popular social networks and video websites, including Instagram, Facebook, YouTube, Vimeo and more. When sharing with friends in Messages, Clips can suggest who to share with based on the people who appear in the video, and the people a user shares with most often. When a suggested name is selected, Clips inserts the video right into Messages so it’s ready to send with one tap.

Pricing & Availability
Clips will be available on the App Store® for free beginning in April, and is compatible with iPhone 5s and later, the new 9.7-inch iPad, all iPad Air® and iPad Pro® models, iPad mini™ 2 and later, and iPod touch® 6th generation. Devices must be running iOS 10.3.

Apple revolutionised personal technology with the introduction of the Macintosh in 1984. Today, Apple leads the world in innovation with iPhone, iPad, Mac, Apple Watch and Apple TV. Apple’s four software platforms — iOS, macOS, watchOS and tvOS — provide seamless experiences across all Apple devices and empower people with breakthrough services including the App Store, Apple Music, Apple Pay and iCloud. Apple’s more than 100,000 employees are dedicated to making the best products on earth, and to leaving the world better than we found it.

Magnify VR/AR Expo and Business Summit (2 Days Celebrating Tech Week) - brought to you by Sky City, AIRNZ and HP. Previous post
GIFs could be coming to Facebook comments Next post