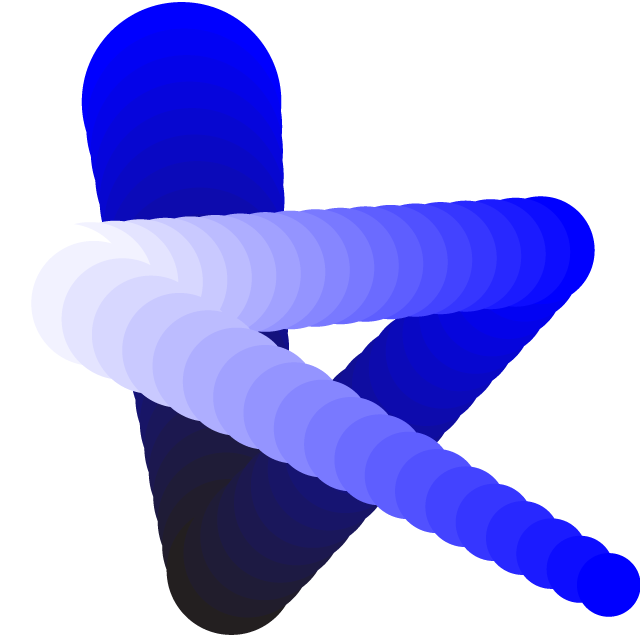 This Saturday is the start of our national Techweek for 2017. Techweek’17 is a 9-day series of events that take place across New Zealand, amplifying the inspiring technology, innovation, and design thinking that’s thriving across the country. Whilst all the events promise to share something fantastic, we are really excited about two in particular that highlight new technologies.

This revolution in technology is making massive waves and generating a lot of hype because of its potential to change the way we make exchanges. The blockchain acts as a shared global spreadsheet programmed to record transactions of value. It is disrupting many industries by eliminating the need for a middle-man. Currently, it is predominantly and most obviously used in financial situations, removing the need for banks by allowing people to send each other money instantly and without fees using digital currencies. But this technology is capable of (and has already begun) affecting a more diverse range of industries.

The Blockchain NZ 2017 is a 3-day conference running from the 8-10 of May. Set in Auckland, it is bringing industry leaders from around the world together for a series of presentations, panel discussions, workshops and more. Keynote speakers include Vitalik Buterin, creator of Ethereum, and Andreas M. Antonopoulos, author of “Mastering Bitcoin” and “The Internet of Money”. They will present alongside a great group of 20+ speakers including Christoph Jentzsch, author of “The DAO”; Margaux Avedisian, VP at Transform PR – the leading blockchain PR firm; and Stephen Macaskill, President of the Blockchain Association of New Zealand.

This will be a great opportunity to learn the basics of blockchain and explore some of the real life ways that blockchain technology is being used to disrupt traditional business models.

Our other hot pick is the Magnify VR/AR Expo.

Virtual and Augmented Reality are becoming increasingly popular tools for engagement. The Magnify World VR/AR Expo will feature a range of exhibits and demonstrations to show off these technologies. Most notable is the VR dome, which is a fully-immersive 360° VR digital experience featuring a number of specially made short movies.

Samskara by the acclaimed US digital artist Android Jones, in partnership with #FulldomeLab, is a beautiful combination of artwork and imagination with a specially synched Tipper soundtrack, and is just one of the short movies that will be on display in the dome. Jones’ artwork and musical collaborations have featured throughout the world, with work including projections on the Sydney Opera House, and at Burning Man Festival.

There is also a bunch of other cool stuff on show and available for trial at the Expo including the latest HTV Vive rigs, Samsung Oculus headsets, VR campaigns from Victoria University, google cardboard experiences from Bend VR, VR gaming stations and a number of augmented reality applications from Augview, Method VR, and StaplesVR.

StaplesVR have recently been working on some fantastic projects in New Zealand. One was the ‘Escape My House’ project with the New Zealand Fire Service, and the other was the VR experience with Mercury Energy that brought home to Eli in Starship Children’s Hospital, so we’re excited to see what they will have to show at the Expo. The VR gaming stations also look to be a lot of fun! Check out this snippet of the VR Super Racing experience:

The Magnify VR/AR Expo is not to be missed! It includes a lot of fun, interactive experiences along with some key presentations which will demonstrate how every sector of the market will be effected by this new technology platform.

Techweek is one of the most exciting events of the year that broadens our technological horizons. It is so great to be part of a nation that celebrates innovation and creativity!