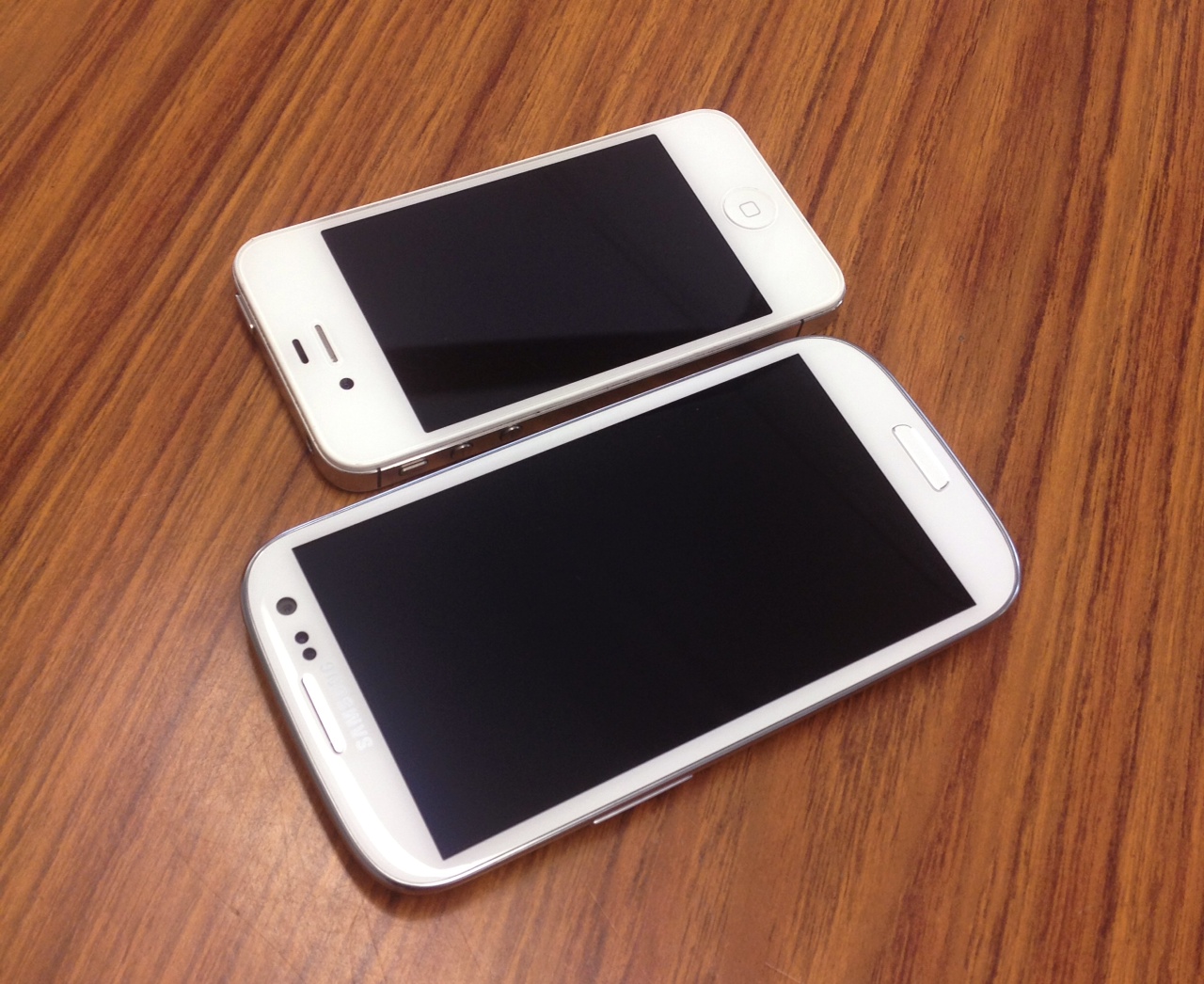 Review: Samsung Galaxy S3 – Is there such a thing as too big? 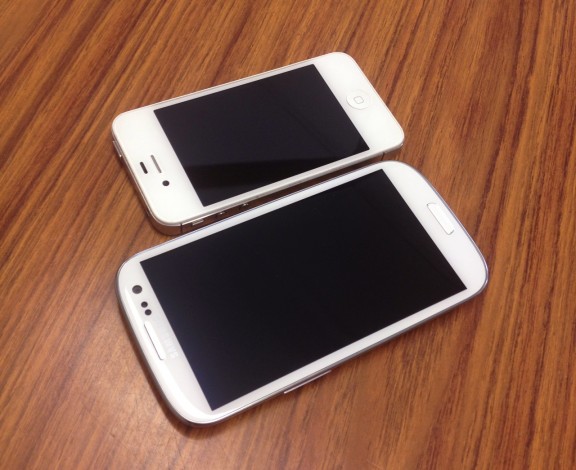 The new Galaxy S3 was released with a level of global hype that rivals an Apple launch. But are the giant screen and “superphone” specs worth the fuss? Keren Phillips shares her impressions here.

There’s a delicate balance a smart phone designer needs to find between “big enough to do stuff on” and “small enough to still be considered a phone”. Personally, I think Samsung’s leant slightly too far toward the former in the new Galaxy S3, but before you rally the lynch mob, I’ll also say they’ve packed an impressive amount into this slimline package.

With lots of very fancy specs – the quad-core processor being one of the biggies – this phone is being touted by some as the most powerful handset in the market. And it’s definitely fast.  App loading/processing times are really quick, although there wasn’t any discernable difference between this and an iPhone 4S when it came to loading websites or internet-based apps like Facebook – they both came in at the familiar “NZ broadband slow”.

The main issues I have with Samsung’s latest offering (apart from the horrific tv ads) are related to the user interface that comes part and parcel with the Android OS. Personally, I find this a little clunky and long winded – things never seem to be in the place my intuition says they should be. That said, I did find the Ice Cream Sandwich OS much easier to navigate than say, the new Windows 7 one on Nokia’s Lumia 800. User interface is a pretty personal thing. If you’ve used android phones before and enjoyed the way they navigate, you’ll love this.

If you are/can become an android fan (joining the majority of the smartphone population), there are loads of slick little features on this phone that make it really cool. Animations like the water effect on the lock screen and 3D style transitions between home pages lend a polish to this phone that the design guys at Samsung must be pretty proud of. Animated wallpapers are pretty nice too, although they chew through the battery.

Adding to the pretty design bits, there are a few functional features built in – some of which I’m not convinced will get much use. S-voice is about as effective as Siri – fun to play with and pretty good if you can get your intonation right but really? Is it that much easier than just dialing the number? With this phone, if you get stuck half way through texting a contact, you can just lift the phone to your ear and it’ll automatically dial the number for you. Again, kind of cool but if I’m texting it’s generally because I don’t want to call so I’m not sure how much use this feature would get from me. Likewise, the picture-in-picture video viewing mode – handy for multi-tasking but how often to do you want to watch video on your phone while doing something else?

I tried out the daily briefing setting on the alarm. Basically this enables you to set the phone to “brief” you on whatever you choose – the weather, news headlines or your day’s schedule – once your alarm has gone off. This is like being woken up by a bossy, female Stephen Hawking. I do not recommend.

There are a couple of cool features though. The Smart Stay face detector that dims the screen if it can’t see your face is pretty clever. As is having free integrated Dropbox with 50gb storage for 2 years.

The camera is great, as one expects in a phone of this quality and pricepoint. 8MP with flash makes for iPhone 4S-quality photos and video recording in 1080p is not too shabby either.

As for handset design, this is a personal thing as well. I found that the shiny plastic back made it a bit slippery and its sheer size meant I really needed to two hands to do anything quickly. The big size also meant reviewing dropbox docs and web browsing was REALLY easy though so depending on how you use your phone, it could be a pro or a con.

Overall, the Samsung Galaxy S3 is a lovely phone. Absolutely my favourite android I’ve played with (despite a few minor niggles) and that huge screen is going to get you plenty of admiring glances – well worth having a look at if you’re on the hunt for a new smartphone.

Whittaker’s: Best Use of Social Media - June 2012 Previous post
Good Will Hunting in the Good Energy Taxi Next post