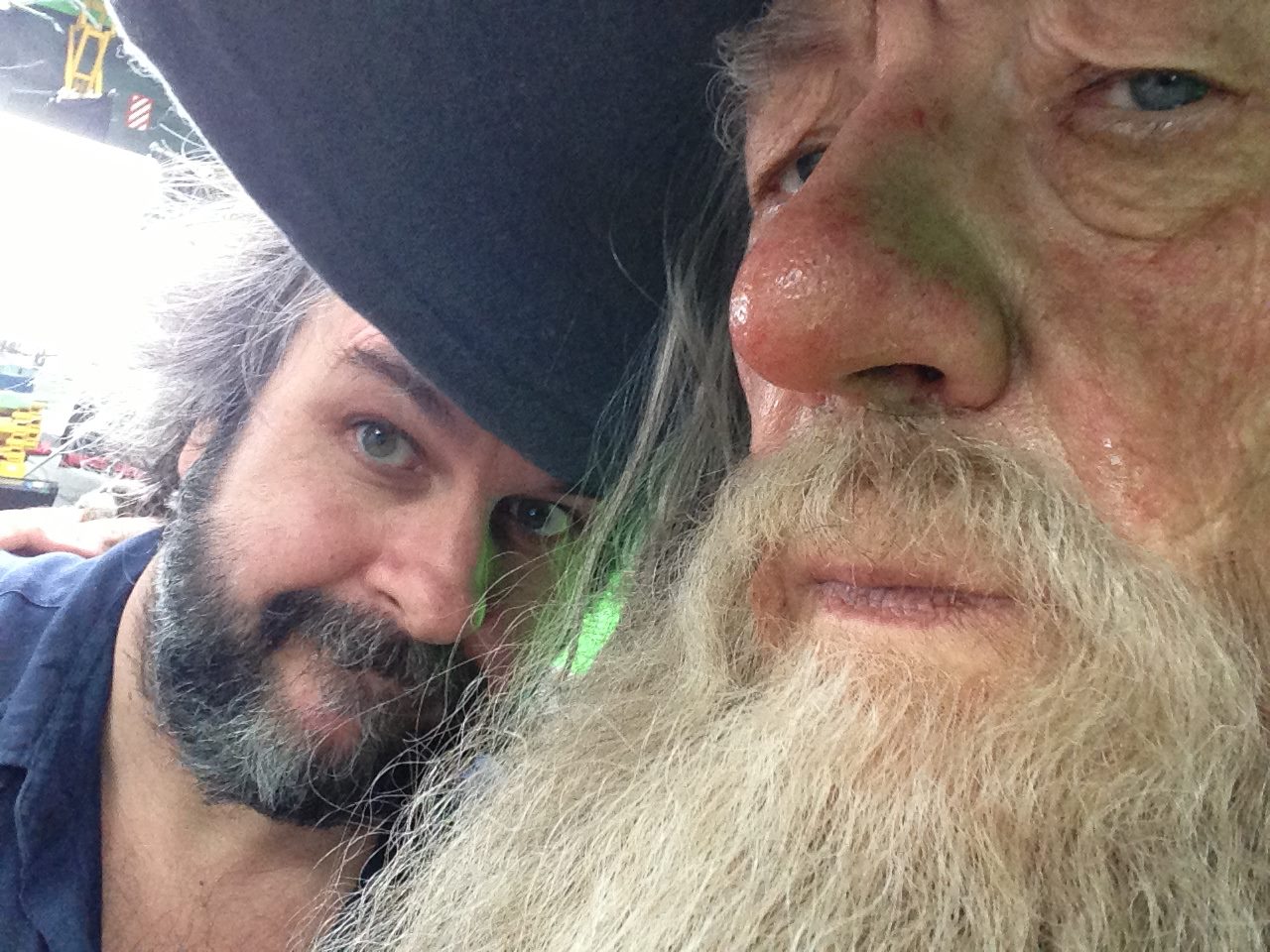 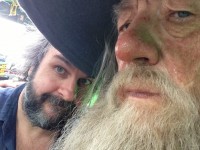 On Tuesday, Peter Jackson released a photo of himself and Sir Ian McKellan as Gandalf from the set of The Hobbit. The two are back at work for pick up shots for the release of The Hobbit: The Desolation of Smaug, due in cinemas this December. The interesting thing about this picture is that it didn’t make its initial appearance on the cover of Variety or Empire magazine. Instead, it was posted to Jackson’s official Facebook page. 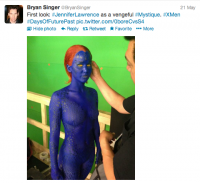 Also on Tuesday director Bryan Singer released this photo of Jennifer Lawrence as Mystique in a behind the scenes look from his new movie, X-Men: Days of Future Past. Again this photo did not make its initial appearance on some industry insider or tabloid magazine, but was posted to his official Twitter page.

So what does this all mean, you ask?

Film directors are taking over the promotion of their movies themselves. Through a combination of smartphones and social media platforms such as Facebook and Twitter, directors are now actively engaging with fans and supplying the most up-to-date information directly from the sets of their new movies.

Other directors who have jumped aboard the social media ship include Matt Reeves, Marc Webb and Darren Aronofsky. Some, like Webb, director of the upcoming Amazing Spider Man 2, are releasing daily photos and updates. Others, like Reeves, are being more selective in what they promote. 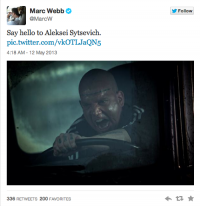 But it’s not just directors who are taking to social media – movie stars are also putting the work in. Hugh Jackman, star of Twentieth Century Fox’s upcoming The Wolverine, is a dedicated Facebook and Twitter user, and recently held a Q&A session on Twitter with fans. Jackman asked fans to tweet him their Wolverine questions and he answered them via video, which was then uploaded to his official Twitter page. 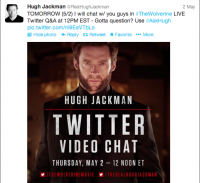 Social media is becoming the go-to medium for filmmakers around the world to update and connect with their  audiences. No longer are they dependent on external media coverage, as their fans now generate it for them, actively sharing the posted content with one another. Fans also benefit from this new arrangement, since it’s bringing them closer than ever before to the productions of their favourite films. Where you once had to write a letter, you now simply retweet a response and your comment can be read by your favourite director or star.

Social media platforms and their use by directors and movie stars is breaking down the barriers that once existed between Hollywood and the rest of the world. With social media’s help, the latest updates are made available in real-time, generating  instantaneous excitement and buzz and pushing the art of filmmaking forward.