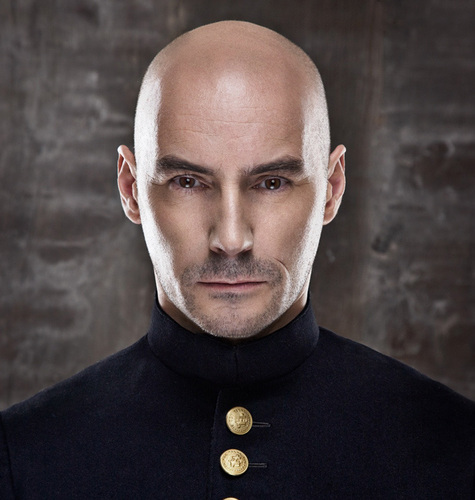 Pop Culture Musings – High comic book shaman Grant Morrison on how we are becoming superheroes, thanks to technology 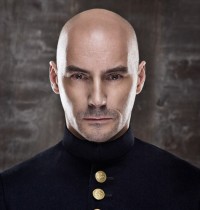 Can we become superheroes through our use of technology? Scottish comic book writer and counter culture spokesman Grant Morrison thinks so.

Regarded as the comic book industry’s high shaman, Grant Morrison is an author of comic books who has continually reshaped the role of superheroes in modern comic books with works such as The Invisibles, All Star Superman and Batman Incorporated. He is now turning his attention to the digital environment, and how technology is enabling us to become more like the superheroes of our favourite comic books.

In a recent interview with CNET, Morrison talked about how technology is leading us closer to the superhero archetype. This is why we love superheroes. They’re a version of our future that’s not food for zombies. There are a lot of vectors for technology. Medical technology and prosthetics are making us superhuman. And computer memory chips are making us smarter, remembering what we can’t.

On how he thinks the internet added to this Morrison said “the big superhuman leap is in the communications technology. If you’ve looked at the phone like it’s an organism. First it fits in your hand, then your ear, then your eye, and then the back of your head.”

The subject of technology leading to super-human status was also a big talking point at last year’s self-stylized MorrisonCon. Held at the Hard Rock Café in Las Vegas, Morrison discussed subjects such as radio telepathy and hyper-connected networks.

What the future holds is still very much uncertain, but it is cool to think that through our use of technology we are consistently getting closer to becoming like the superheroes of our favourite comic books.

Kris Jenner says unless the new Yeezus baby is called Khrist she doesn't want to know it. Previous post
iTunes: the gift that keeps on giving Next post