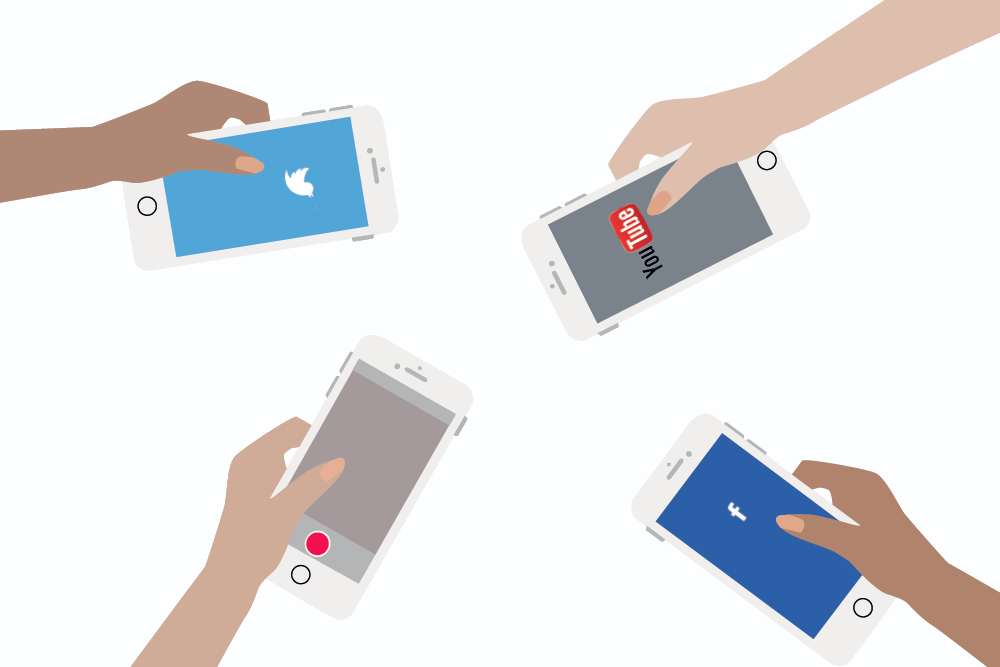 I’m not going to lie, I don’t remember the last time I picked up a newspaper and read it thoroughly enough for it to leave my fingers stained with Fairfax Media ink. As with most Millennials, I like my news instant, scrollable and done well with a side of visual material. As I did my daily morning scroll through my Facebook feed, I realised that there is something about normal people reporting events through their own social media accounts that make the news seem more authentic. This observation got me thinking about the function of citizen journalism, the benefits of it and how it provides more transparency than news reported from mainstream media news outlets.

With the rise of technological advances and the fact that anyone who owns a phone also owns a camera, the shift of power from being able to disseminate information has contributed to the rise of citizen journalism as a way to report, capture and post news accordingly.

While Citizen Journalism has been around for a while, the strengths of it were highlighted during the Occupy Wall Street movement (source found here). Protesters were able to report what they were experiencing first hand “behind the scenes” through capturing footage that reported from their side of the protest, adding credibility as they were part of the movement.

Thus people watching the news on Occupy Wall Street were shown a more holistic view of the movement as citizen journalism shared things that mainstream media failed to cover.

Because the traditional media is able to shape perceptions of the audience through gatekeeping, it has the ability to influence the salience of topics on the public agenda and frame events in a certain light. Citizen journalism, however, filters out these complications and focuses on offering news that is unbiased, presenting the captured news as “raw” and uncensored relating back to the idea of transparency, thus providing an opportunity for voices to be heard through the social movements.

However, critics are quick to point out the flaws of citizen journalism, including questioning reliability and accuracy of information and the fact that it there is no professionalism behind this type of reporting, compared to journalists who have gone through rigorous training.

This shift in power, where citizens hold control through engagement over the internet, ultimately means that social media users have the power to influence what news makes it to mainstream media.

On that note, I’ll leave you with this example of Invercargill Mayor Tim Shadbolt, being caught filmed riding dirty to the dairy on his scooter.