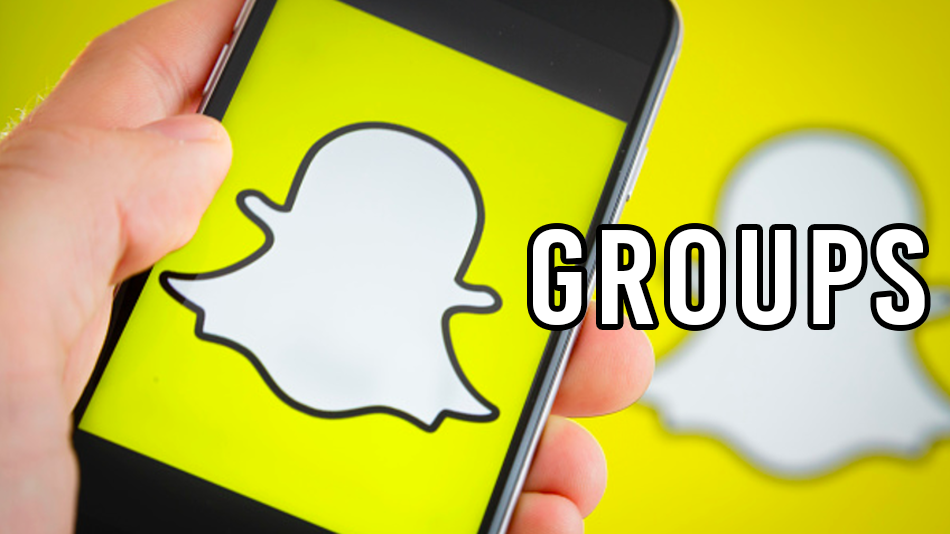 Finally, it’s Snapchat’s turn to take something back after having their features ripped off by other social media platforms. In their newest update, they have created a group-messaging feature, giving users the ability to group chat with up to 16 friends at a time.

Normal rules still apply; messages are only viewable for 24 hours – unless you tap and save them, snaps can only be opened once (and replayed once) by each member of the group, and you can send stickers, Bitmoji, Friendmoji, voice notes and video notes. 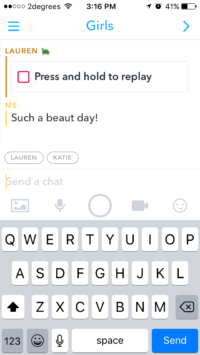 Creating a group is really simple; enter into chat, tap the button in the upper left to add members and give the group a name. But here’s where it gets a bit tricky: Anyone in the group can rename it, which could be problematic if your friends are the type to continuously rename it just for a laugh.

Also, if you leave a group, but then get added back, you have to start fresh all over again – any messages sent from other group members before you left and after you left aren’t visible to you anymore. 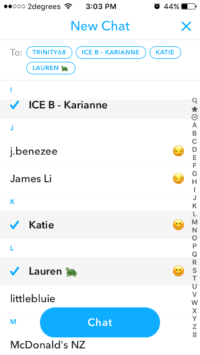 One of the more handy features they’ve added is super easy side conversation. For example: if you’re in a group conversation and want to instantly flick a message privately to another member in the group, all you have to do is tap on their name and you enter into your own private chat.

Along with this major update they’ve introduced a scissor tool. This lets you snip out part of a snap and turn it into a sticker, which is then available in your sticker drawer. There’s also a new paintbrush tool that you can use on the snaps in your memories. And Shazam support which allows you to identify music playing whilst in the app.

Whilst group chat is live and ready for us to all play around on, Snapchat Support’s Twitter account has said that the extra features are rolling out slower but to “stay tuned”.