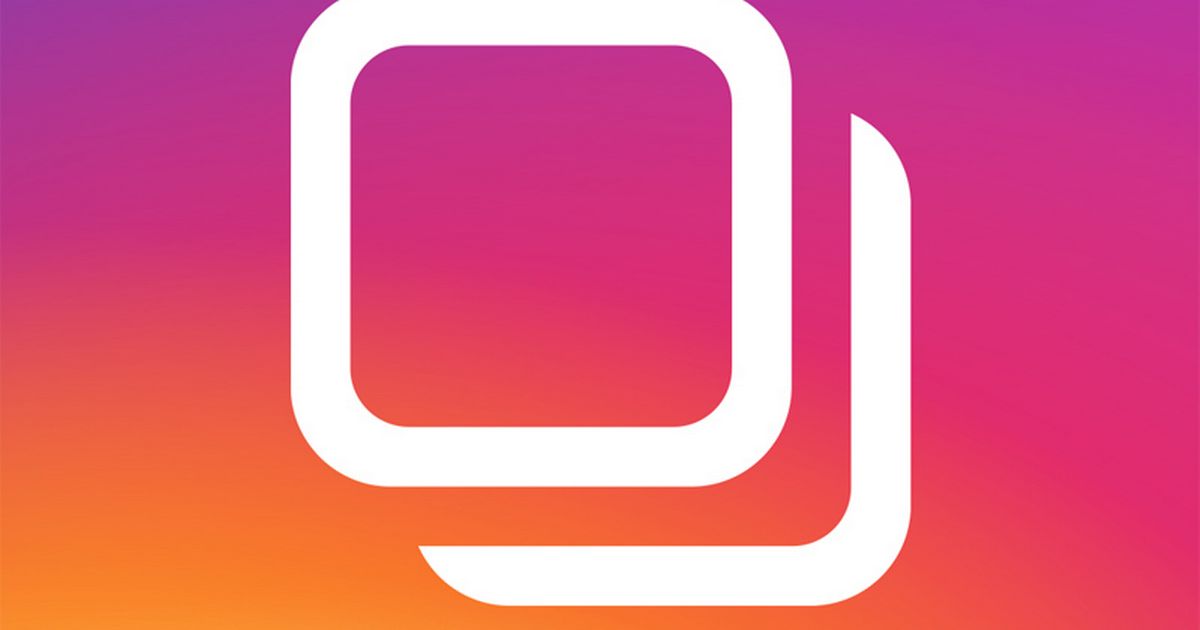 At the beginning of February, Instagram were testing a new album-like feature on the beta version of their Android app, and now that feature has made its way to the full version of the Instagram app – on both Android and iOS!

Whilst for some this is an exciting new feature, it also defies one of the defining characteristics of the app. For many, Instagram has always been about choosing one single image to perfectly encapsulate a moment or event – kind of like Twitter’s 140-character limit, only for photography. With this update, it becomes more like parent-company Facebook, and opens itself up to being used in the most dreadful way: to share vacation photo albums!

It’s a controversial move for sure, but not one that I think I will turn away from. The Stories update last year was equally bold – if not more so – yet it’s been a hit with users, generating over 100 million daily users in its first few months! The album-style feature is really all about engagement. It gives Instagram a new way to encourage users to spend more time in the app without increasing the number of posts appearing in feeds and upsetting users with content-overload.

As with all new updates, it will take some getting used to. The thing that I find most frustrating for the moment is landing in the messaging area. With the abrupt end to the content – instead of the endless repeat I expected – I am constantly finding myself scrolling into the Instagram Direct component of the app.

It will be interesting to see how Instagram evolve this update over time. Most of all, I am curious to gauge people’s reactions to the feature, and whether it becomes an established part of the app.

Surprise! 🎉 Swipe left on the post above to see more. Starting today, you can share up to 10 photos and videos in one post on Instagram. With this update, you no longer have to choose the single best photo or video from an experience you want to remember. When uploading to your feed, you’ll see a new icon to select multiple photos and videos. It’s easy to control exactly how your post will look. You can tap and hold to change the order, apply a filter to everything at once or edit one by one. These posts have a single caption and are square-only for now. On a profile grid, you’ll notice the first photo or video of a post has a little icon, which means there’s more to see. And in feed, you’ll see blue dots at the bottom of these posts to let you know you can swipe to see more. You can like and comment on them just like a regular post. This update is available as part of Instagram version 10.9 for iOS in the Apple App Store and for Android on Google Play. To learn more, check out help.instagram.com.

Skype is testing new features that could revive its popularity Previous post
UberEATS has launched in Auckland! Next post

Staying Connected During a Crisis—A Quick Note From Our CEO