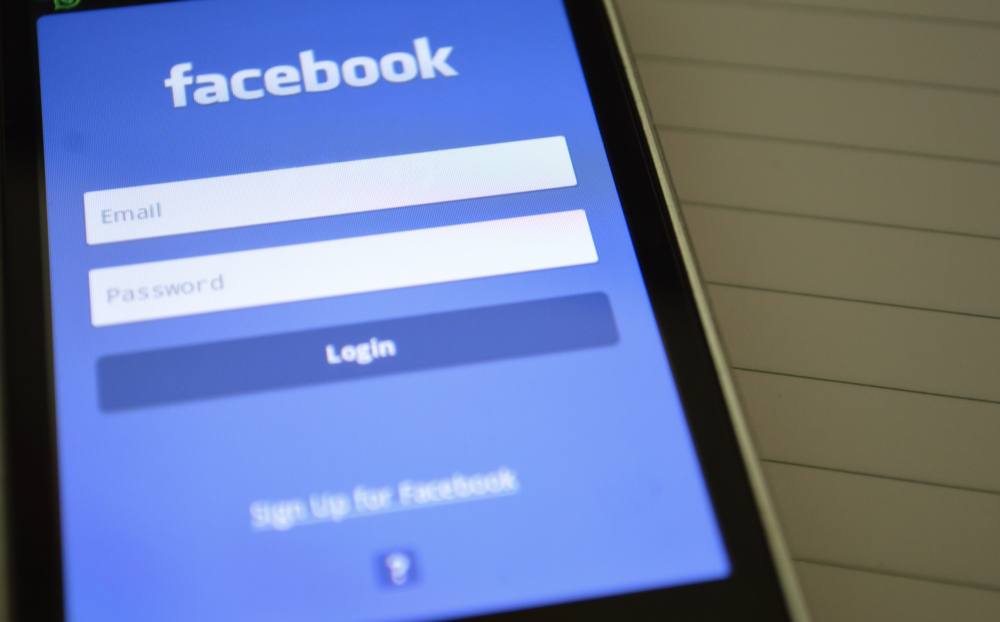 Tom ReidyMarch 6, 2019Comments Off on Zuckerberg drops the vision for a new Facebook0601

Mark Zuckerberg wants to reposition Facebook as a privacy-focused platform.

In a Facebook, Zuckerberg detailed his top-level vision for how to make the service more secure, including encrypting messages. As well as security he made comment on the plans to integrate Facebooks various services, including WhatsApp, Instagram and Facebook.

“People want to be able to choose which service they use to communicate with people. However, today if you want to message people on Facebook you have to use Messenger, on Instagram you have to use Direct, and on WhatsApp you have to use WhatsApp,” Zuckerberg wrote in the post. “We want to give people a choice so they can reach their friends across these networks from whichever app they prefer.”

The plan is to enable messages to be sent to your contacts using any of Facebooks services. The plan is for this to be an opt-in service, allowing users to keep networks and messaging separate if they want.

Facebook has received plenty of criticism and questions, such as what kind of power that would give the company and what does this mean for brands and advertising…

“I believe working towards implementing end-to-end encryption for all private communications is the right thing to do,” said Zuckerburg.

He went on to point out the success of private messaging, disappearing content and, chats, saying these are “by far the fastest growing areas of online communication.” Instagram Stories, which disappear after 24 hours, recently hit 500 million daily active users.

“People should be comfortable being themselves, and should not have to worry about what they share coming back to hurt them later. So we won’t keep messages or stories around for longer than necessary to deliver the service or longer than people want it,” says Zuckerberg.

“I understand that many people don’t think Facebook can or would even want to build this kind of privacy-focused platform — because frankly we don’t currently have a strong reputation for building privacy protective services, and we’ve historically focused on tools for more open sharing. But we’ve repeatedly shown that we can evolve to build the services that people really want, including in private messaging and stories.”

Facebook said in a statement on Thursday that its “still in the early stages” and that “integration will take time and discussion to build as there are technical and other challenges that need to be considered carefully.”

We will be watching with interest as this unfolds, with an interest on how this will impact on Brand pages and advertising, which has long been the revenue driver for Facebook. Combining the networks also means combining the data they have on their users, good for advertising? Good for brands? Good for privacy..?