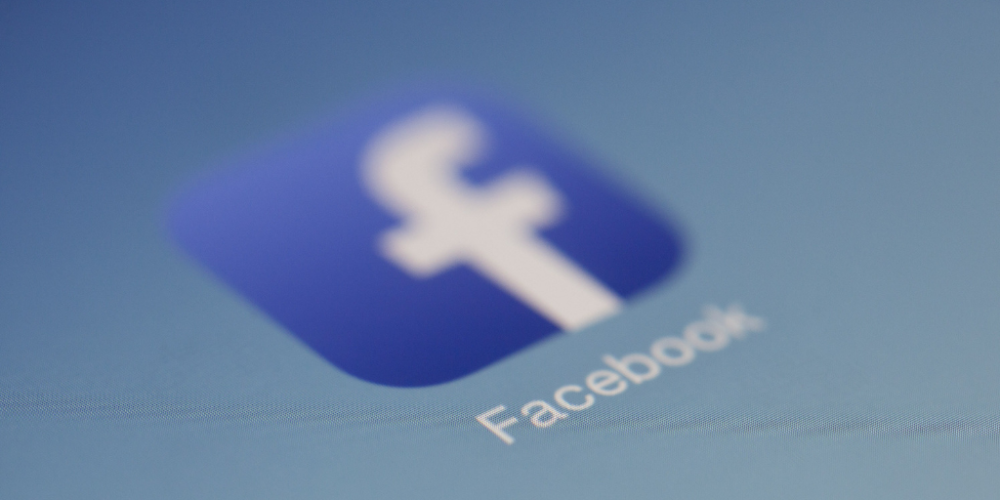 A word from the EditorOpinion

This article is about the horrific terror attack in Christchurch.

Before I start, I’d like to honour those that passed and praise the way New Zealand has handled one of the worst days of our living history. From our Prime Minister – Jacinda Ardern, leading with such humble passion, through to the victim’s family displaying grace and love amidst unimaginable horror. Out of every situation comes good, from the beautiful people that is the real New Zealand. Then actions put in place by our government banning semi and assault guns in New Zealand. Well done!!

In writing this post, I have taken my time. It is a hard a sensitive topic, with the application of social media being used for good, and bad. The bad is the ease in which the event was live streamed to the public, for any age to watch… The bad is in the need for Facebook to take down 1.5million instances of this clip (what is wrong with people that they felt it OK to share??) The bad is how easy it is to spread this and the associated messaging of hate…

The good, people were quickly able to identify to their Facebook community that they are safe through the emergency notification feature. The good, people were able to message loved ones that they are safe. The good, the rest of the country and the world can quickly see the heroes from the public and the in the police force bringing things under control. The good… in the situation that was this event I am running out of the good…

Further to this has been the reaction or lack of response from Facebook, with the Privacy Commissioner John Edwards talking to Checkpoint “Facebook hasn’t taken any steps to prevent a copycat from using the platform to live stream their own attack.”

He said that was something that should be looked into, but Facebook hasn’t been willing to talk to him about his concerns.

“I received an email from Facebook notifying me of a privacy breach, the storage of the passwords in plain text,” Mr Edwards said.

“[There was] no mention in that of the incidents of the previous week, in which Facebook played a central role.

“What we haven’t seen and what is of real disappointment to me, is any kind of acceptance of Facebook’s role, any sort of critical self-reflection, any contrition, or response.

“I mean, here we are, 10 days after, and you can still live stream, presumably, the same event.

“Is that service safe? Is it still offered? Why wasn’t it pulled? You know, these are some of the questions you’d expect them to engage with.”

In an interview with RNZ on Thursday, Facebook spokesperson Simon Dilner said it could have done better, and it was prepared for regulatory action.

“Of course we hate it, when bad people, including this attacker… use our service this way.”

It took the social media colossus 29 minutes to detect the live-streamed video of the massacre – eight minutes longer than it took police to arrest the gunman.

About 1.3 million copies of the video were blocked from Facebook, but 300,000 copies were published and shared.

Mr Edwards said Facebook was outside the powers of the government at the moment, but that may change as a result of the Christchurch attack.

“That I think is part of a wider conversation that the government will be looking at at the moment. There’s a legislative model which treats those sorts of platforms as if they are just neutral deliverers of messages.”

“I think, as the prime minister said, those assumptions are highly questionable in these days of curated algorithmically delivered news feeds based on preferences and the desire to capture the attention of the user by feeding them more and more of the things they’ve expressed an interest in.”

Mr Edwards said Facebook needed to be accountable for its actions, or inaction.

“I think accountability really is the key word here. Platforms have to be more accountable for the content and conduct they facilitate, than they’ve been willing to accept so far.

“That I think is a change that is being demanded across the world. We’ve seen parliamentary reports from the UK in the wake of the Cambridge Analytica scandal, we’ve seen calls to account in a number of parts of the world.

“I do think that time has now come, and it’s important for a number of liberal democracies to really confront this question.”

On this occasion, the bad far outweighs the good. The silver lining is hard to find. Here at SMNZ, we are champions of social media, we love the way that social has revolutionalised communication, sadly as it is powerful for good, it is also compelling for bad, history shows us, this, we just need to look at the US election and Russia’s use of social media advertising to influence people.

From a brand point of view engaging on social media,  we are always looking at the negatives, will this cause an issue, could this in any way be offensive, how could it go bad… Does Facebook think of this? Surely the same technology that audits our ads for word content, face detection and a mass of other AI tools can also be used to monitor general content? Or is it that it’s not a financial gain for Facebook so it doesn’t hit the product road map?

Or is this a step too far in the world of freedom of speech? When you have nothing to hide, is it really a problem if Facebook is reviewing our live streams? In the situation of preventing the widespread sharing of the Christchurch attack or any other horrific event, I’m ok with it, monitor away!

I am inspired to see brands in NZ re-looking at how their advertising, suspending their media spend in an attempt to draw attention to the negative impact Facebook has had on this event. Will this make Facebook stop and change, time will tell. Will the push to remove ‘fake news’ be extended to hate speech? I hope so. Will social media be change, I don’t know, but my use of it certainly has.

If you’d like to donate and help those impacted by the Christchurch Attack, please visit the Trade Me page here.