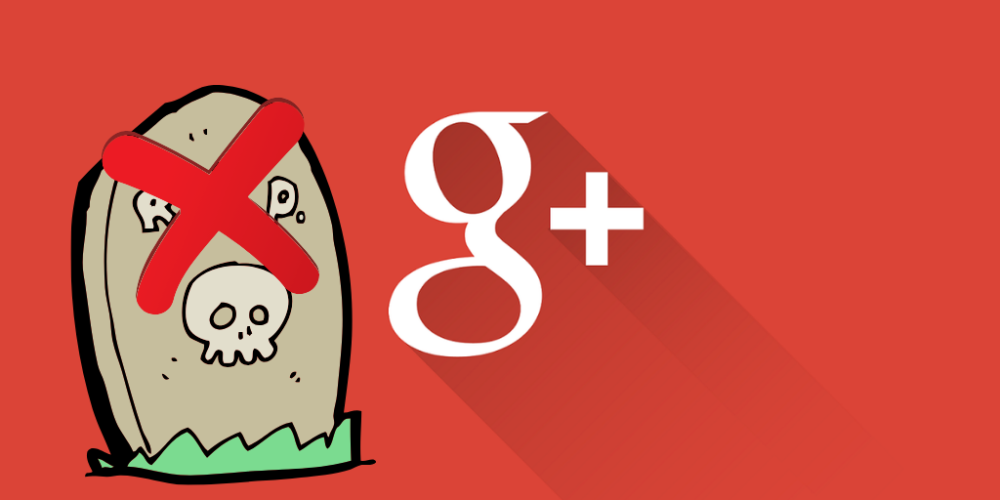 R.I.P Google+ not quite…

Google finally killed the failed social network earlier this month but has decided to let Google+ live on as Google Currents — a reborn, reworked product that’s still going to compete with Facebook for your social media love, but  focused on gaining traction in the corporate/enterprise space, giving employees a place to share knowledge and discuss things internally. Much like Facebook’s “Workplace” and Microsoft’s “Yammer.”

Google+ came on the scene in 2011 as a competitive answer to Facebook proper, but it never really took off with users. A 2018 data leak that affected 5K users was the nail in the coffin for Google+.

Re-work and reborn seems to be the theme currently at Google as the name “Currents” was previously used for a magazine app that came before Google Play Newsstand, which was eventually replaced by Google News.

Google Currents also joins a long list of social enterprise tools. There’s Zoho Connect, Basecamp, Monday, Winio and ActiveCollab for syncing on ongoing projects (to name a few). There’s LumApps for a social ‘intranet.’ There’s Front for sharing your inbox. There’s Roadmap for planning sprints. And many, many more.

Will this work? Who knows as it is important for any corporate to focus on innovation as the world of technology evolves rapidly. History does seem to repeat when the search giant try’s to enter the social market, we’ll certainly be watching with interest!

The Ultimate IGTV Guide: How to Create a Channel That Engages Previous post
How to Use Google My Business to Get More Customers Next post