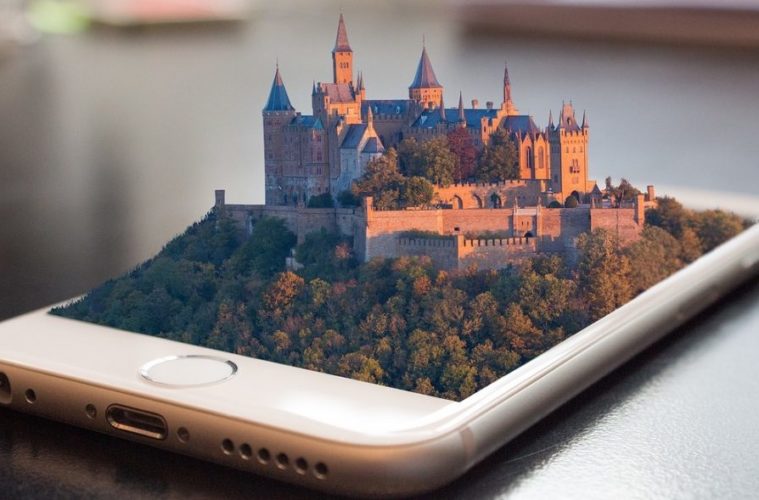 State of Digital PublishingAugust 27, 201900572
Every year, analytics companies sell millions of dollars of their products and services to companies looking to better understand their stakeholders—consumers, employees, potential customers, etc.. Companies, in turn, present these reports to their executive team to better understand how their stakeholders perceive the company as well as their likelihood to engage in pro-company behaviours, such as recommending or purchasing products and services.

Based on these analytics, companies can create a “net promoter score” or NPS, based on customer or stakeholder perception of the company or its products or services. Qualtrics, a leading media research company, defines net promoter score as measuring customer perception based on the question, “How likely is it that you would recommend [Organization X/Product Y/Service Z] to a friend or colleague?”  In some cases, the NPS is based primarily on posts from their stakeholders culled from social media analytics collected from access to publicly available Twitter or Facebook pages.

However, there are four issues that skew the accuracy of this data:

Companies just need to find the best way to collect and strategically select the data they are most interested in while considering factors that play a role in the accuracy of the data including user age, technology use, private vs. public profiles, and social media use. Technographics – data integrity and validity is critical in the analytics and insights process so companies must be aware of.