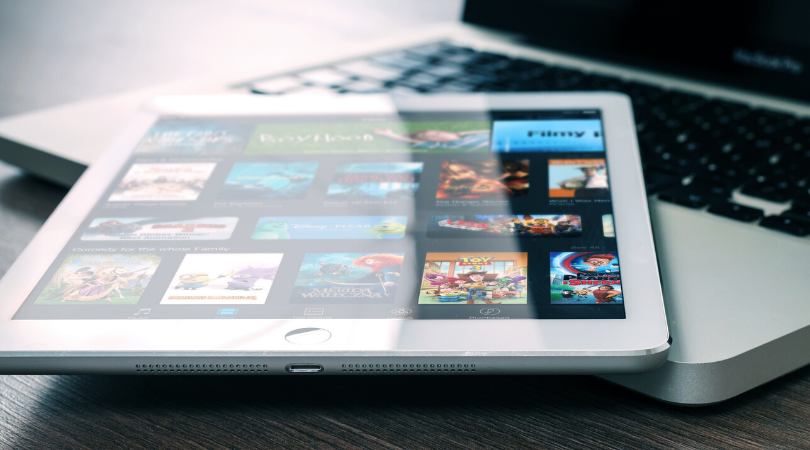 Around the world, streaming video viewing has reached an all-time high of six hours, 48 minutes a week, with 82 percent of viewers binge-watching shows online. That’s according to a new “State of Online Video” research report from Limelight Networks (Nasdaq: LLNW), a leading provider of edge cloud services.
Time spent binge-watching is on the rise worldwide, jumping 18 percent from last year to an average of two hours, 40 minutes at a time. Americans are the biggest binge-watchers, with sessions averaging over three hours. In addition to time, consumers are watching more online video services. The report reveals 70 percent of consumers subscribe to at least one streaming service (compared to 59 percent in 2018) and nearly three in four consumers (72 percent) now use dedicated streaming devices (compared to 67 percent in 2018).

With the increase in online viewing, expectations for quality experiences are also on the rise. Viewers won’t tolerate streaming disruptions with one in four (27 percent) giving up on an online video after one rebuffer and another 40 percent leaving after two. With nearly half of global consumers (43 percent) reporting rebuffering as their primary online viewing frustration and another 31 percent reporting video quality issues as their top concern, it’s clear that streaming providers must prioritize quality of experience to align with viewer demands and retain subscribers.

Additional insights from the report include:

Broadcast viewing takes a hit but remains more popular than online video. Global consumers watch just over seven hours of broadcast television each week, a decrease of 50 minutes since 2018. However, global viewership for traditional TV remains higher than online video across every country except Singapore and India.

Price sensitivity is the deciding factor in video subscriptions. Rising prices are the number one reason global consumers will cancel their cable or satellite subscription (42 percent) and streaming services (52 percent). Consumers in the U.K. are the most apt to ditch cable or satellite TV due to cost (59 percent), while Italians have the highest price sensitivities for streaming (62 percent).
Streaming advertisements shouldn’t disrupt the viewing experience. Global consumers are most accepting of ads during an online video if they can skip it (59 percent) or if it’s a short ad before a free video (57 percent).

The State of Online Video report is based on responses from 4,500 consumers in France, Germany, India, Italy, Japan, Singapore, South Korea, the U.K., and the U.S. age 18 and older, who watch one hour or more of online video content each week. The full report is available here