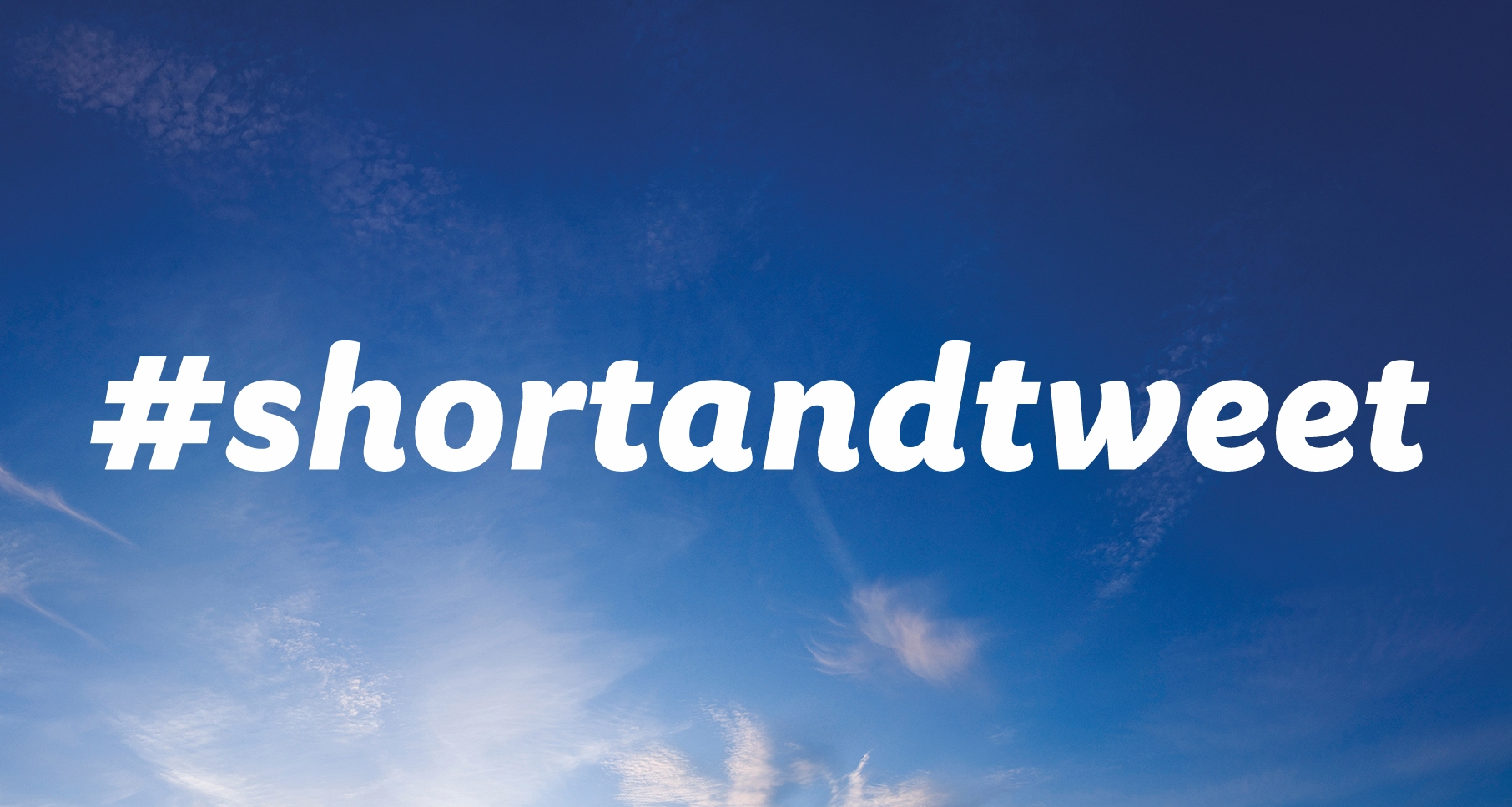 A word from the Editor

This year, BNZ is adding a fifth category, and creating New Zealand’s first writing award for Twitter. How cool is this!? Entries can be submitted on Twitter using the hashtag, #shortandtweet and others can nominate tweets for the award using the same method.

First placed prize is $1000 and the winner will be flown to Wellington to stand alongside the other BNZ Literacy Award category winners to accept their prize.

Prolific tweeters Jesse Mulligan and Kerre McIvor will judge the competition with some help from BNZ’s social media team.

BNZ is an active user of Twitter and this category inclusion acknowledges the changing nature of writing and story-telling.  Everyone is a publisher these days and while not every detail of people’s day to day life is literary fodder, BNZ are challenging the NZ Twitter community to captivate imaginations through short form story-telling. I am looking forward to seeing what you all come up with.

Get amongst it and good luck, I look forward to seeing the entries.

Facebook to ban all praise, support and representation of white nationalism and separatism… but wait…

Social media strategy… nope, it has to be a social culture