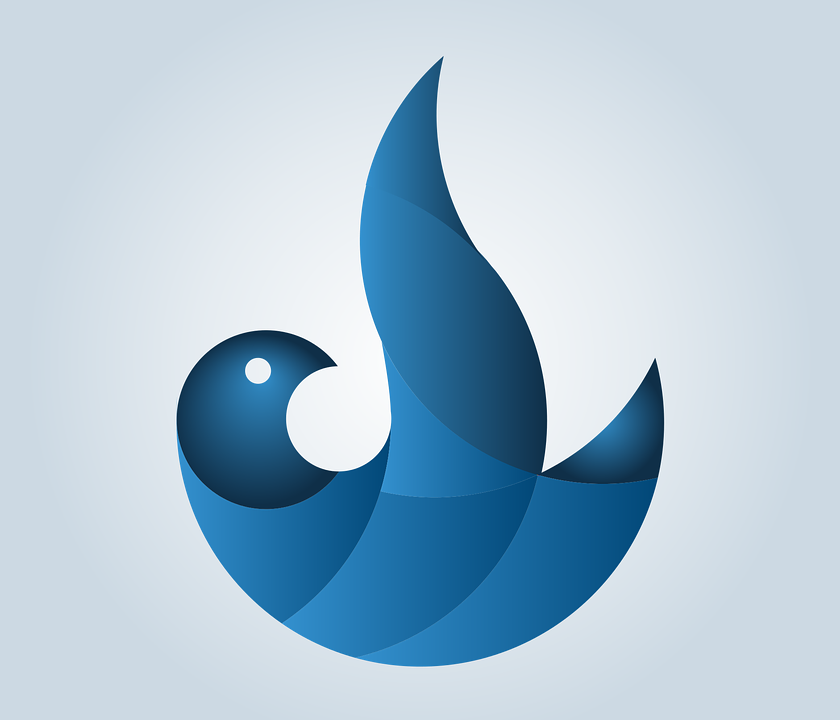 Why Twitter’s stock went down in my book in 2018

Of my friends, about eight or nine voted for President Trump. Two voted for Brexit. These are my friends, who I vouch for, who I like. Other than a difference of opinion on these topics, we remain friends. I still think incredibly highly of them.

Since I know them well, I know a little bit about why they voted their way. Of the Americans, some wanted an end to the neoliberal order and hoped Trump would deliver. Others saw Clinton as corrupt and that Trump would actually be better. Of the Brits, their reasons were more complex, but among them were the thought of an unwieldly EU bureaucracy, and the belief that a customs’ union would be sufficient to keep trade going with the Continent.

None of these people are racists or xenophobes—the opposite, in fact. None of them are hillbillies or gun-loving, NRA-donating hicks, or whatever narrative the mainstream media would like to spin. Most of them would be regarded by any measure in society as decent, intelligent and compassionate.

I have found little reason to dislike someone, or not vote for someone, over one relatively minor disagreement. If their hearts are in the right place, it is not for me to condemn them for their choices. Indeed, when it comes to these issues, I find that while our actions differ (hypothetically, in my case, since I cannot vote in countries other than my own), our core views are actually quite similar.

In the US, strip away the hatred that vocal fringe elements stoke, and you’ll find that most people have common enemies in big business, tax evaders, and censorship. In 2018 we have seen Big Tech silence people on both the left and the right for voicing opinions outside the mainstream. My two Brexit-voting friends share some concerns with Remainers.

Therefore, in August, when one of these American friends wrote a Tweet in support of her president, it was horrible to watch Tweeters, total strangers, pile on her.

I’m not saying I like Trump (quite the contrary, actually), but I will give him props when he does things that I happened to agree with. If I’ve Tweeted for years that I disagreed with US military involvement in Syria, for instance, which at least one US veteran friend says lacks an objective, then I’m not going to attack the man when he pulls his country’s troops out. However, it was interesting to see some viewpoints suddenly change on the day. Those who opposed war suddenly supported it.

I can’t say that I praise him very often, but I like to think I’m consistent. I was also complimentary about the US’s withdrawal from TPPA, something I have marched against. And this friend is consistent, too.

In fact, her Tweet wasn’t even one of actual support. Someone called Trump a ‘loon’ and she simply said, ‘You don’t have to like my president,’ and added a few other points in response.

It seems almost fashionable to adopt one prevailing view peddled by the mainstream (media or otherwise) but there was no attempt to dissect these opposing views. My friend was measured and calm. What came afterwards did not reciprocate her courtesy.

When the mob goes this unruly, and it’s “liked” or deemed OK by so many, then something is very wrong. These people did not know my friend. They didn’t know why she supported Trump. They were just happy to group her in to what they had been told about Trump supporters being ill-educated hicks, and attacked accordingly.

Call me naïve, but social media were meant to be platforms where we could exchange views and get a better understanding of someone else, and make the world a little better than how we found it. The reverse is now true, with Google, Facebook et al “bubbling” data so people only see what they want to see, to reinforce their prejudices, and having been convinced of their “rightness”, those espousing a contrary view must be inhuman.

I don’t like dominant viewpoints unless it’s something like ‘Intolerance is bad’ or a scientific fact that is entirely provable, though you could probably take issue with where I draw the line. Generally, I like a bit of debate. No position is perfect and we need to respect those with whom we disagree. That day, Twitter was a medium where there was no such respect, that it was OK to pile on someone who fell outside the standard narrative. To me, that’s as unhealthy was a socialist being piled upon by conservatives if the latter group’s view happened to prevail. It doesn’t take much imagination to extend this scenario to being a Chinese republican in the early 20th century in the face of the Ching Dynasty. I’m always mindful of how things like this look if the shoe were on the other foot, hence I was equally upset when Facebook and Twitter shut down political websites’ presences on both the left and the right wings. We should advance by expanding our knowledge and experiences.

It encouraged me to head more to Mastodon in 2018, where you can still have conversations with human beings with some degree of civility. And, frankly, if you disagree with someone over something relatively trivial, then there is such a feature as scrolling.

Twitter became less savoury in 2018, and it has well and truly jumped the shark. 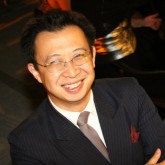