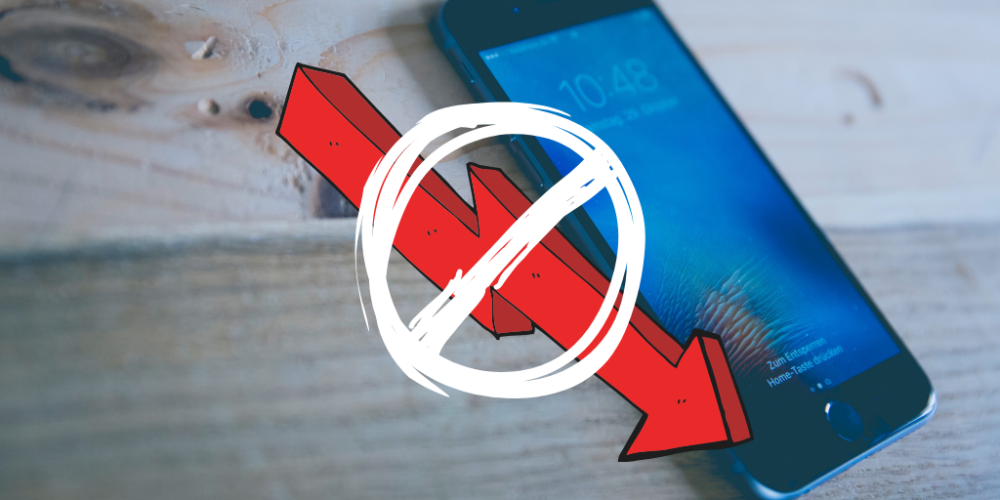 For marketers, it’s important to understand apparent shifts in social behavior. After all, if you base your marketing strategy on incorrect assumptions, you’ll have a hard time meeting your goals. Unfortunately, the headlines don’t always get it right when it comes to analyzing social trends.

Enter Simon Kemp. The founder of marketing strategy consultancy Kepios examines the activity behind the headlines. He shares that data in reports produced in collaboration with Hootsuite and We Are Social.

Kemp recently shared highlights from his Q2 Digital Statshot at The Next Web’s TNW2019 conference in Amsterdam. Here are three ripped-from-the-headlines social trends that Kemp says are being reported all wrong.

1. There is no social media apocalypse

Yes, there are real concerns about privacy. Headlines shout about the #DeleteFacebook movement. But Facebook’s user numbers are not dropping. In fact, they’re growing. 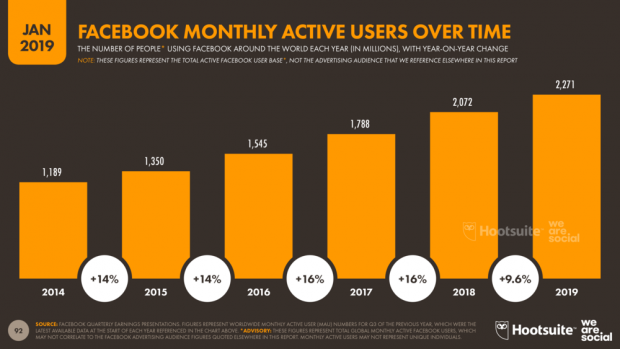 “There is no social media apocalypse,” Kemp said. “Despite concerns about privacy, the everyday person is not so concerned that they’ve stopped using it yet.”

Do not build your plans around clickbait headlines about people leaving social media in droves.

Yes, teenagers are leaving Facebook. But they’re not headed to Instagram. In fact, the number of 13- to 17-year-olds is dropping on Instagram, too. So where are they going?

One possible answer is TikTok. TikTok doesn’t publish audience numbers in the same way as other social networks. So, Kemp used Google search trends to get a sense of the platform’s popularity. Check out this chart showing comparative searches for Tiktok and Snapchat: 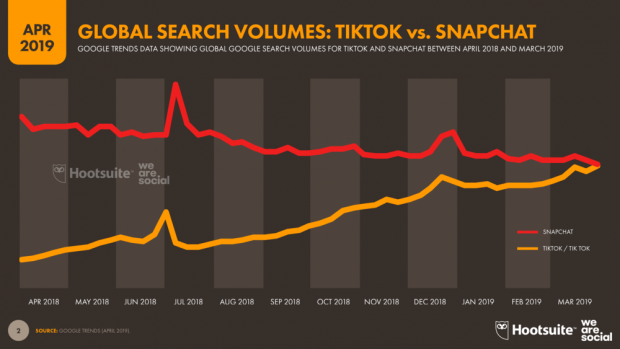 But TikTok doesn’t fully account for all those teens missing from Instagram. In fact, Kemp says, in Western markets, we may be “past peak TikTok.” So where have the teens gone?

“They’re moving away from social networks altogether and joining communities,” Kemp said. He mentioned Discord, a gaming platform that he describes as “a little like Slack but for kids.”

In most cases, you can’t advertise in these communities (yet, anyway). So how can you work them into your marketing strategy? The answer is the takeaway for this social trend.

“Move from interruption to inspiration,” Kemp said.  “It’s what the entire influencer movement is built on.”

3. Home assistants do not lead the way in voice control

The headlines about voice control tend to focus on home assistants like Amazon Echo and Google Home. But Kemp says the real power of voice control is not found in smart speakers in upscale living rooms.

Instead, voice control is most revolutionary in areas of the world where literacy is low. Or, where the local language doesn’t use a character alphabet that’s conducive to typing. Voice search is currently used most in India, China, and Indonesia. 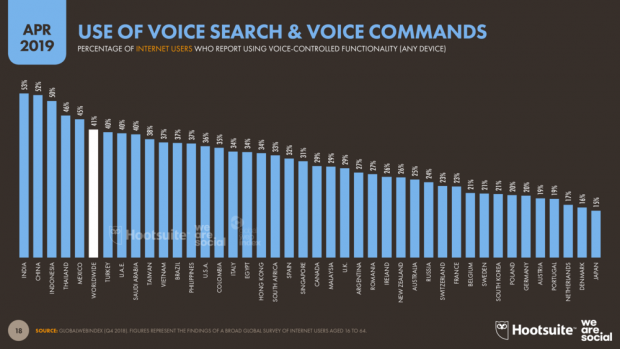 Worldwide, voice is most popular among young people. Nearly half of 16- to 24-year-olds have used voice search or voice controls in the last 30 days. 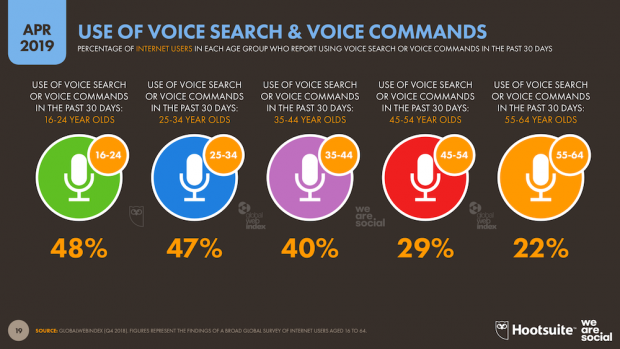 Increasing voice use could completely change the way we think about brands, Kemp said. When you’re composing a shopping list by voice, you tend to order by product category (milk, eggs, beer) rather than brand name.

That means our voice assistants are going to have to choose brands for us when we don’t specify, using algorithmic selection. Kemp argues that if you know this change is coming, you can see it as an opportunity, rather than a threat.