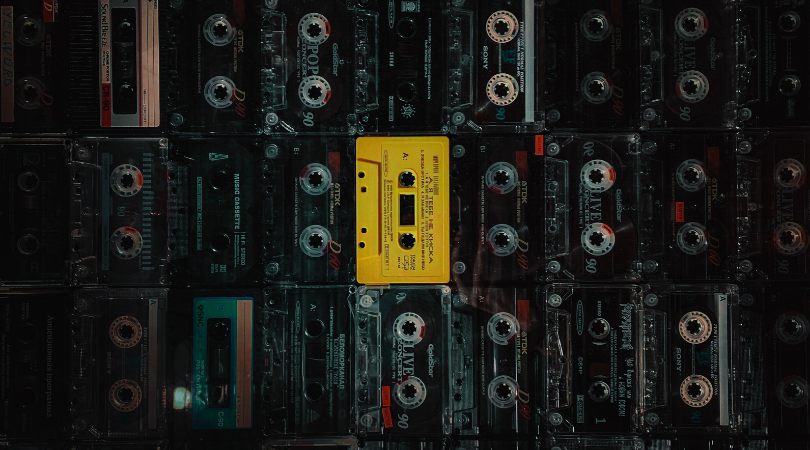 Facebook has two new experimental apps — AUX and Bump. The apps quietly launched out of Facebook’s new ‘NPE Team’ division, a group building consumer-facing apps to test out new ideas. So what are they?

Bump is an anonymous chat app geared at helping people make new friends through icebreakers online. The idea is to make connections through dialogue versus appearances — conversations in the app are plain text with no images, videos or links. Users can only have one chat going at a time and there’s a time limit unless both people in the conversations actively engage. Facebook really wants us to be in their app.

AUX is a Turntable.fm-esque app (RIP).

If you don’t remember Turntable.fm, it was basically a social network that allowed people to DJ in virtual “rooms.” It was sort of like if Spotify had chatrooms with bobbing avatars and it shut down in 2013.

AUX is launching with a similar idea — it’s a social music streaming app where users can DJ for their friends. The idea is also similar to apps like Roadtrip and we:fm, two apps that let folks DJ commutes, workouts, etc. within their social circles. What makes AUX unique, however, is that it’s going after a niche — kids and teens. And Facebook is enticing them with a “party” everyday in the app at 9:00 p.m. At the end of the party, a musical winner is chosen by how many claps they receive from their friends.

This is seems like it could turn into a popularity contest, which goes against Facebook’s recent moves to “depressurize” their apps. On Friday, news broke that Instagram would start hiding likes in the U.S. this week to make social media sharing less of a competition.